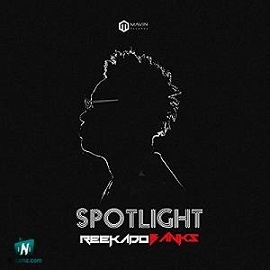 
Ayoleyi Hanniel Solomon who is professionally known by his stage name as Reekado Banks outdoors this grooving track titled Today which has started making waves in the Nigerian music industry just a few days after it was released.

This amazing record tagged Today appears on the twenty-one tracks studio album called Spotlight as the sixteenth mid-tempo soundtrack. The music fans have accepted and confirmed this song on their speakers nonstop.

Reekado Banks has been around the corner dropping hit songs for our listening pleasure since gaining recognition in the Nigerian Entertainment Industry. His previous song called Ola Oluwa is still trending out there before he released this one that has been assumed to rave the streets as a new anthem.

Reekado Banks - Turn The Lights On