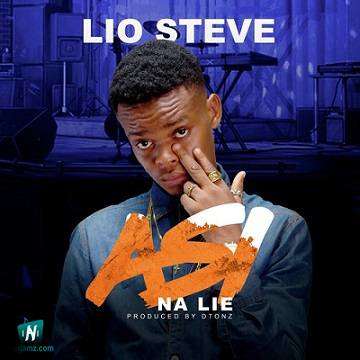 This young talented artist called Lio Steve has been showcasing his musical talents through his songs. Coming through with this one titled Asi (Nah Lie) has been generally accepted by the music audience. His songs are worth being adjusted to your audio playlist.

Anyaka Stephen Ifeanyi who is well known as Lio Steve has been consistently giving us songs worth listening to. He dropped this one he tags, Asi (Nah Lie), as a cool amazing song that will surely have you hit your replay button repeatedly while listening to it.

Share Lio Steve - Asi (Nah Lie) Mp3 with others on;