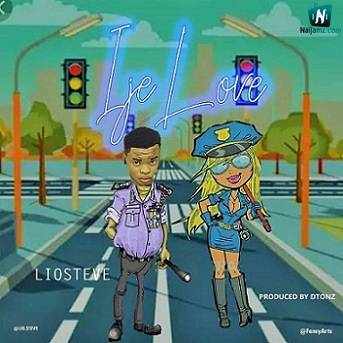 
Close to you is another energetic soundtrack captioned Ije Love that was composed and recorded by Lio Steve.


It is another excitement in the Nigerian music industry as this song tagged Ije Love was released by Anyaka Stephen Ifeanyi who is popularly known by his stage name as Lio Steve. He has recorded some impressive songs that should not escape being adjusted to your music library.

With this song he released titled Ije Love, he has started gaining recognition and listener's choice by the music fans. The song Ije Love was produced by D Tonz. He has been putting smiles on the faces of the music listeners since his inception in the music industry.

Lio Steve is such a talented Nigerian rising artist that is worth celebrating. This song is a must-listen song that will impress you. This year, 2019, he comes through with this anticipated soundtrack christened Ije Love which has started gaining massive airplay across the country.

Share Lio Steve - Ije Love Mp3 with others on;